About 600 cyclists left the Riverside Leisure Area at Gravesend on Sunday to enjoy a ride in the countryside around Gravesend and raise money for charity. There were three routes: 15, 30 and 45 miles and riders included people of all ages from children to people in their 80s.

The ride was started by the Mayor of Gravesham Cllr. Harold Craske. The Deputy Lord Lieutenant of Kent, Rosemary Dymond, was also present with her badge of office over her Lycra as she took part in the ride – she is one of the regular participants.. Also in the photo below are the Mayoress Veronica Craske and club president Tony Muckley.

The weather was dry though mostly overcast and a good temperature for cycling. Potholes in the roads were a problem but we are not aware of any accidents. Those taking part said how much they enjoyed it. Those who completed the course received a certificate, engraved slate coaster and a one day free pass to the Nuffield Health Club.

The Rotary Club of Gravesend has been organising On Your Bike for 32 years and during that time it has raised well over £500,000 for charities. The main charity to benefit this year will be the ellenor which runs the hospice at Northfleet as well as a homecare service. Several other charities, mainly local and some quite small will also benefit.

We are grateful for the help of other organisations who helped with planning and running the event on the day. These included local Rotary and Lions clubs, Cyclists Touring Club, Medway Raynet communications and the ellenor .  We also had support from Inner Wheel, Tri the Bike Shop, Lancaster Interiors, Singlewell Stationery & Print, King & Taylor, Gravesham Council, and  South East 4×4 Response.

This year, for the first time, we were pleased to work with Gullands (solicitors) who sponsored the Mars Bars and orange juice given out at checkpoints, Nuffield Health Medway which provided mini health checks for riders and free day passes to its health club, Gravesend & Dartford Cycle Forum and the Cyclopark at Gravesend. 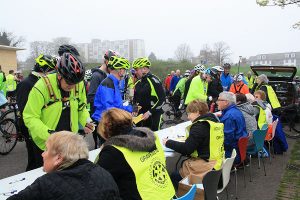 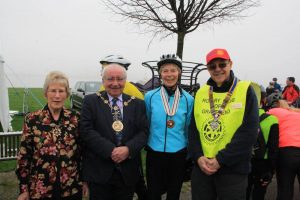 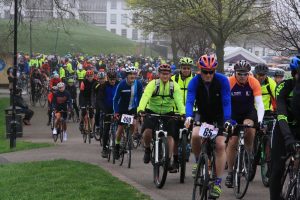 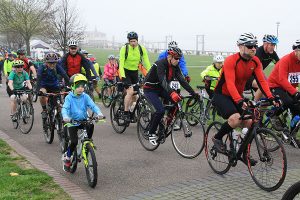 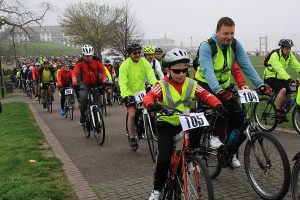 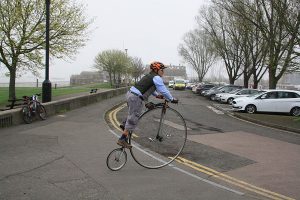 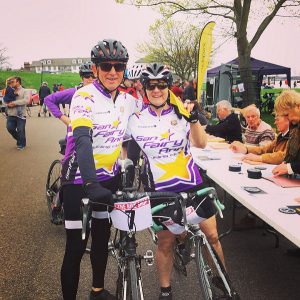 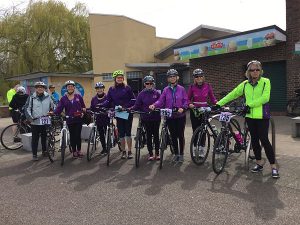 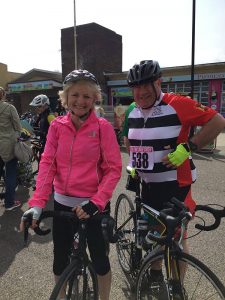 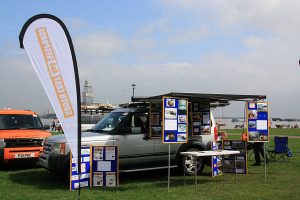 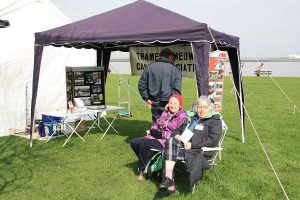 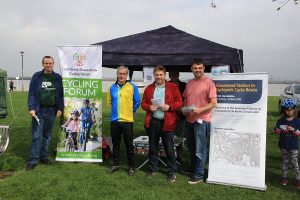 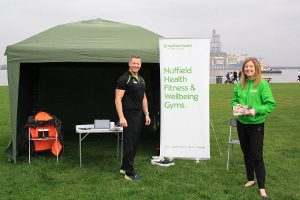 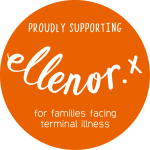